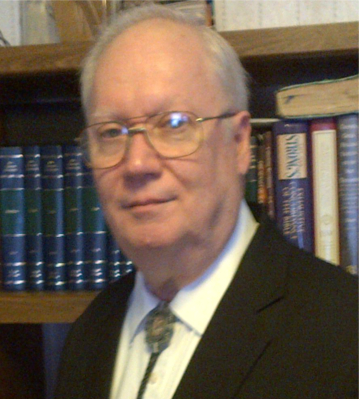 DeWitt T. (Tom) Blackford and his wife, Nina, began attending the Chardon church of Christ in 2004.  Tom was born and raised in Chesterland, OH, just a few miles from Chardon.   Nina was born in Spring City TN.   Tom and Nina met after the passing of his first wife.  Tom served in the Air Force then completed his bachelor degree at Miami U. of Ohio in 1972.  For the next 10 years he worked in the machine tool industry and then 30 years in the aerospace industry.  Tom retired from the Twinsburg division of Safran in the summer of 2014 where he was IT manager. Tom and Nina were baptized in December 1997 at the Streetsboro church of Christ.  They relocated to the church of Christ in Chardon where Tom has been speaking and teaching in rotation with the other preachers there since 2006. 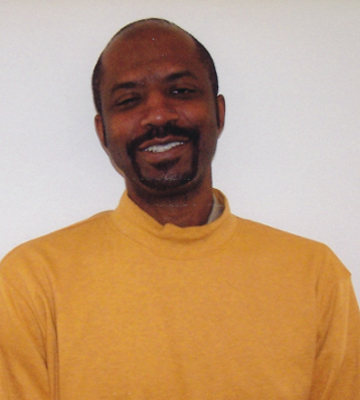 Dale began attending the Chardon church of Christ in 2005 after moving back to the Cleveland, Ohio, area to attend school. Dale was born in the Eutaw, Alabama area. He moved to Detroit, Michigan, while very young and lived there for several years before moving to the Cleveland, Ohio, area where he has spent most of his life. Before moving back to Cleveland, Dale attended the Memphis School of Preaching and later served with the Minerva church of Christ for several years. After returning to the Cleveland area, Dale attended a local University and is working at a local hospital. Dale was baptized in 1987 at the Linwood Church of Christ in Detroit, Michigan, during the Thanksgiving weekend, but returned home and started worshiping with the University church of Christ and later with a number of other local congregations and finally attending and working with Chardon church Christ after moving back to the area. 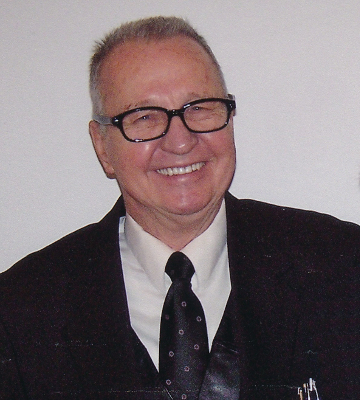 Larry has been a member of the Chardon congregation since its inception in 1961. He was the Teen Class Bible teacher for about 15 years. He is now teaching some of those same teens in the Sunday Morning Adult Bible Class. He began preaching about 25 years ago. Larry worked as the warehouse supervisor for a major grocery chain until his retirement. He and his wife, Ruth, live in Thompson, OH. 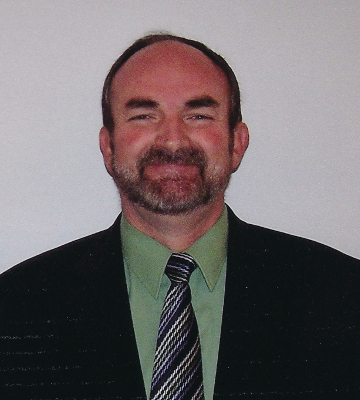 Mark’s family started attending the Chardon Church of Christ in 1965 when he was 10 years old. Mark was baptized at the Chardon Church of Christ at age 18 by Billy McDonald who was the full-time minister. Since that time Mark has taught Bible studies as needed and has offered numerous sermons.He earned both his Bachelor’s and Master’s degree from Kent State University and was a National Board Certified teacher. Mark married his high school sweetheart, Debbie Gallagher, in 1978. They have 2 married daughters, Amy (Andrew) and Megan (Matt). Mark and Debbie also have 3 grandchildren; twin grandsons Connor and Dillon and granddaughter Breena.Even though Mark retired after 35 years of teaching math in 2013, he continues to substitute teach in the Perry School District a couple days a week. 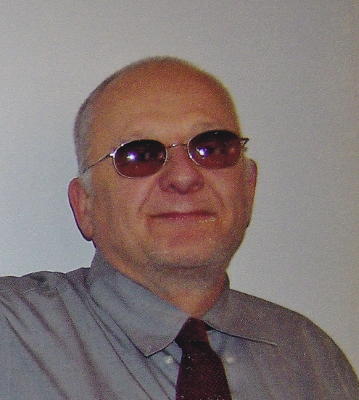 Where and when we meet

Our Schedule of Services